The History of the Boothbay Harbor Region 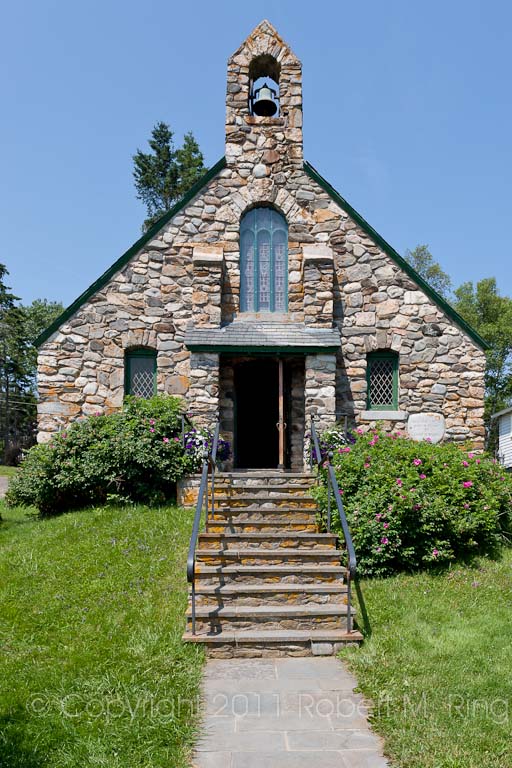 During the early and mid-1600s, English fishermen and farmers settled in the Boothbay region. When Pilgrims were low on food, in 1622, a few sailed “down east” from Plymouth to resupply at Damariscove Island. These island and mainland settlements hung on until the Indian Wars of the late 1600s forced them out. The Scotch-Irish families who resettled the area in 1729 engaged in subsistence farming. They principally exported lumber, firewood, and fish for cash to buy what they could not create themselves. Eventually, shipbuilding and fishing were the area’s lead industries.

Boothbay men fought in the many wars during the nearly 300 years of permanent settlement. Aside from the usual commercial and recreational boatbuilding, naval vessels were built for World War I, World War II, and Korean War service. Boothbay shipbuilders were much in demand at seaports all over New England when those contracts were given out. That tradition of excellence continues today with luxury yachts, tugs, and daysailers, as well as the classic lobster boats that work our waters.

Beginning in the 1860s, regular steamer service brought reliable transport to Bath, Portland, and Boston. With the first summer tourist boom in the 1880s, the many steamers brought vacationers and summer colonists to the region. Hotels and cottages for those “rusticators” sprang up throughout the area. Also in the late 1880s, industrial-sized businesses were set up in the region for the first time, bringing year-round work for many. Ice works were set up on many local ponds to turn frozen surfaces into large saleable blocks of ice for shipment to southern ports. Sardine and lobster canneries also provided a flood of new jobs. The region experienced true prosperity in that turn-of-the-century era.

Today, the working population’s main sources of income are shipyards, fishing, tourism, and providing services for summer residents and retirees. Our popularity as a vacation and retirement destination has helped the region remain vital.

For more on our rich history, we invite you to visit the Boothbay Region Historical Society to see the many artifacts, photos, and documents that bring the past to life. Or take a historic walking tour with Red Cloak Tours {Maine’s largest walking tour company}, offering several types of tours, all historically based and fun and interesting for tourists and locals alike.  They will cover everything from ghosts, and legends, to sightseeing, mysteries and folklore. Tours are child and pet friendly, handicap accessible and offered daily and nightly by reservation.