Restaurants and To Go 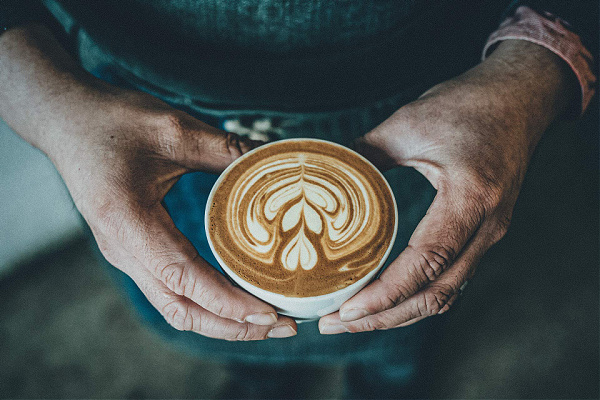 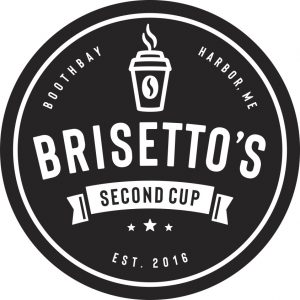 A coffee bar with European roots right in the heart of Boothbay Harbor, Maine!

Brisetto’s Coffee Corner was first established in Cluj Napoca in 2016 and relocated to Sighetu Marmatiei, Florin Iuga’s hometown, in 2017. In 2019 Florin purchased the business and has developed it into a successful enterprise.

Florin first came to the United States in 2016 to Jackson Hole, and in 2017 to Boothbay Harbor. During this time has gained valuable hospitality experience at both Linekin Bay Resort and Ports of Italy.

Now he has decided to combine his experiences in both worlds and opening his second shop, Brisetto’s Second Cup with his partner Garry Stewart. 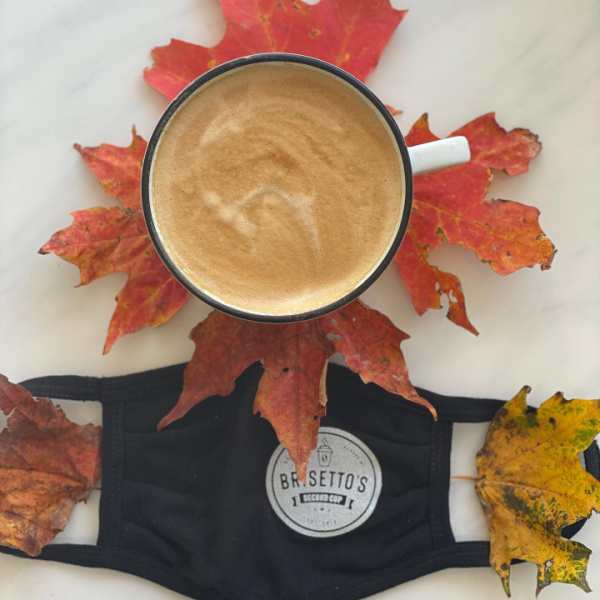 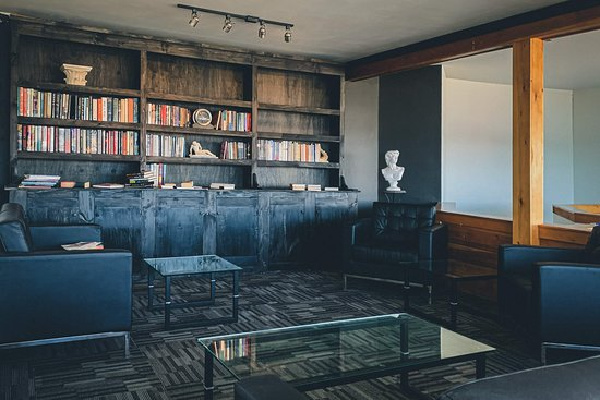 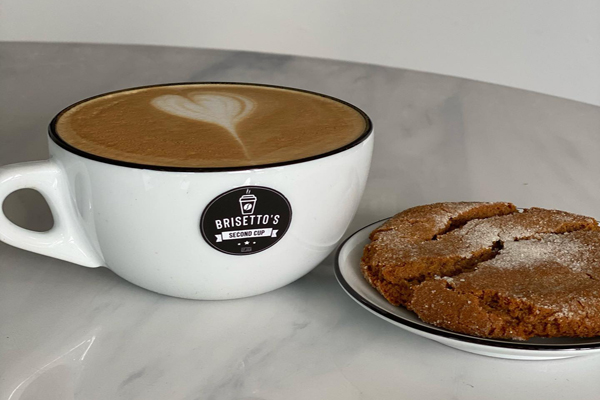 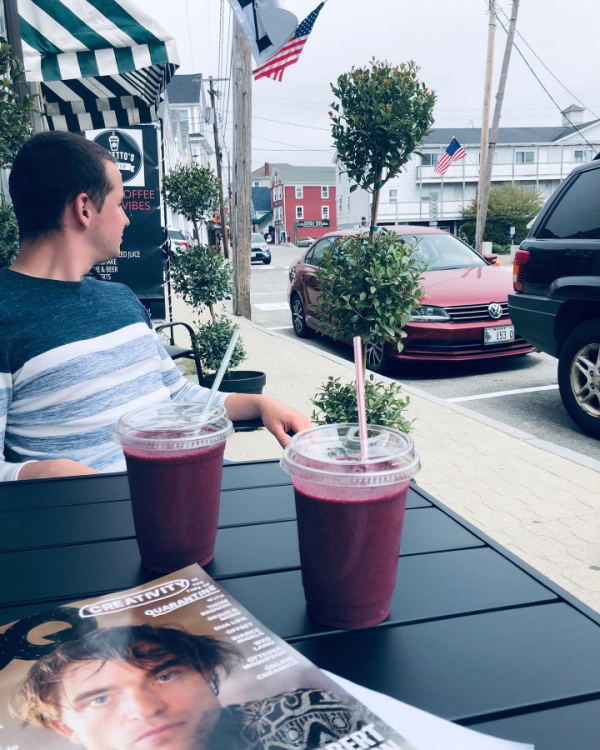 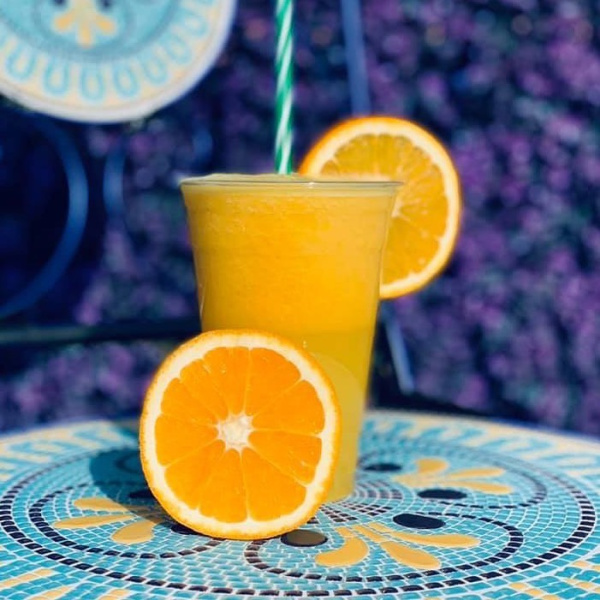 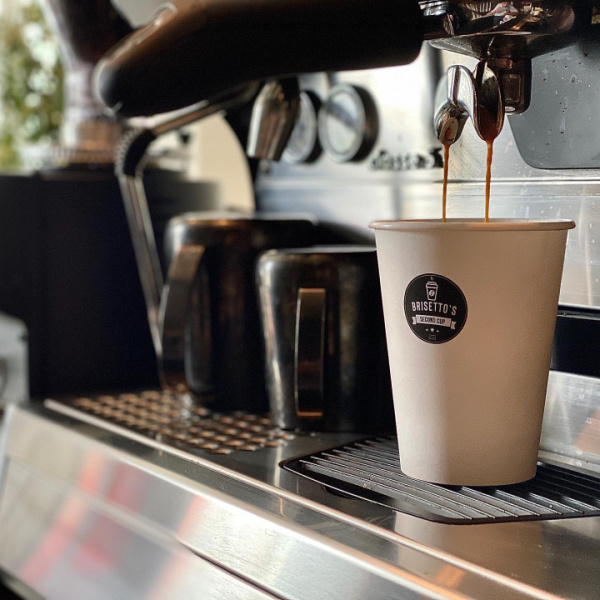 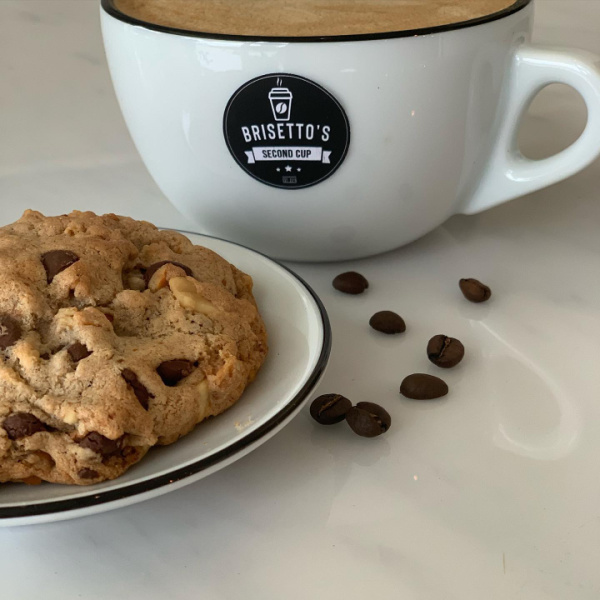 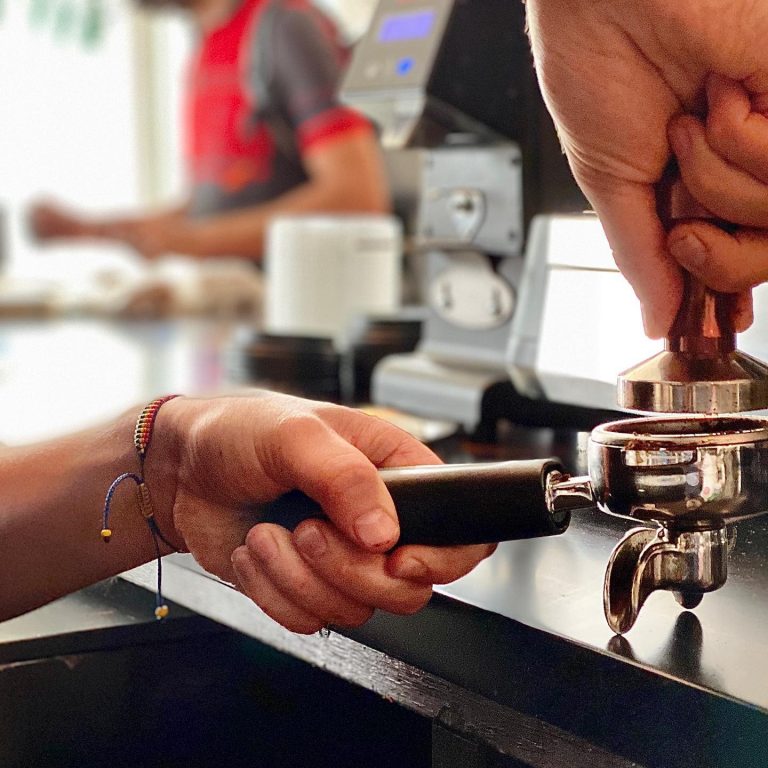 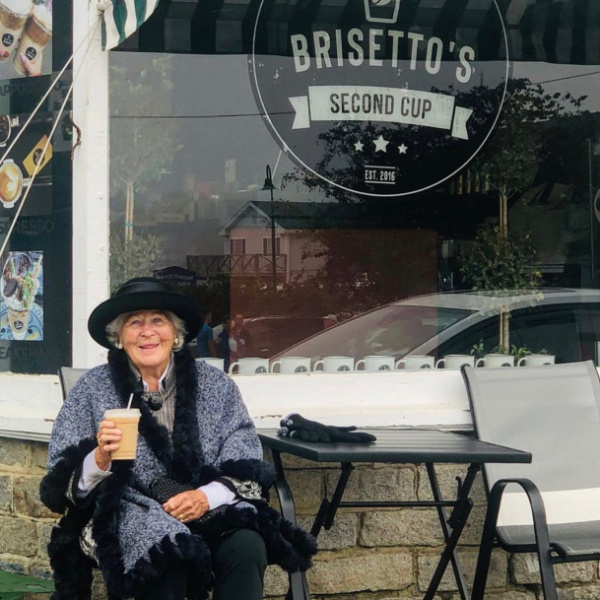 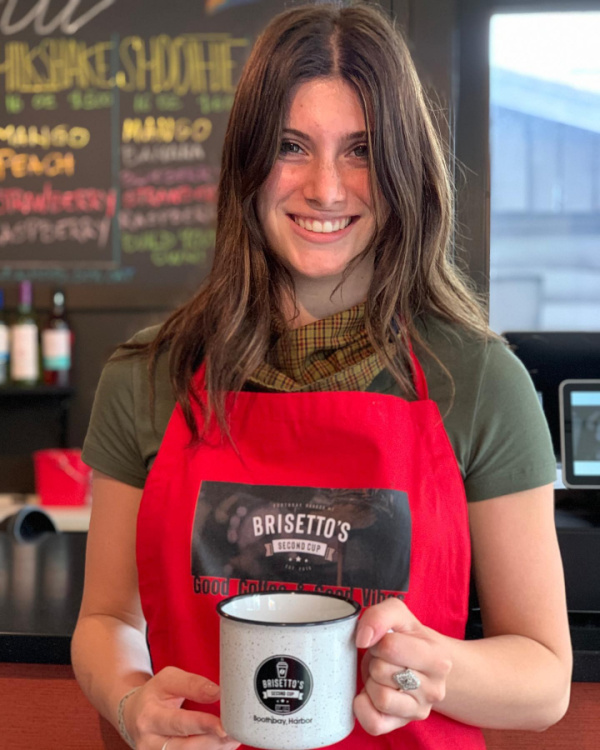 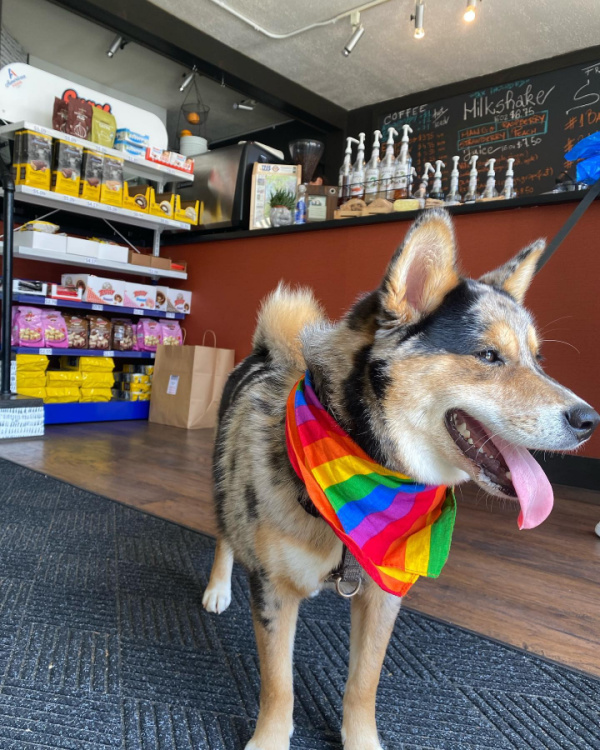 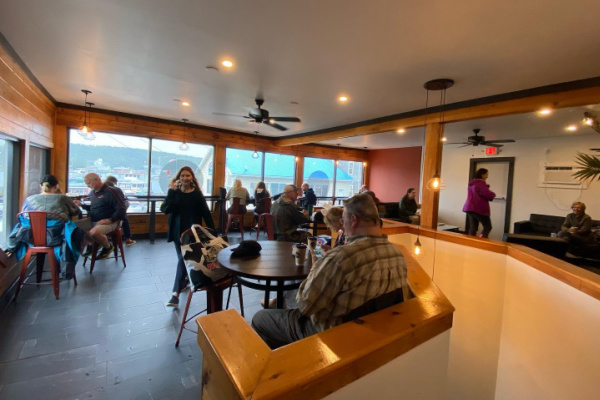 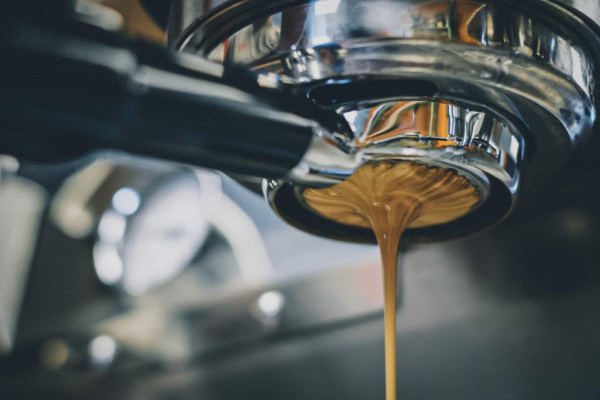 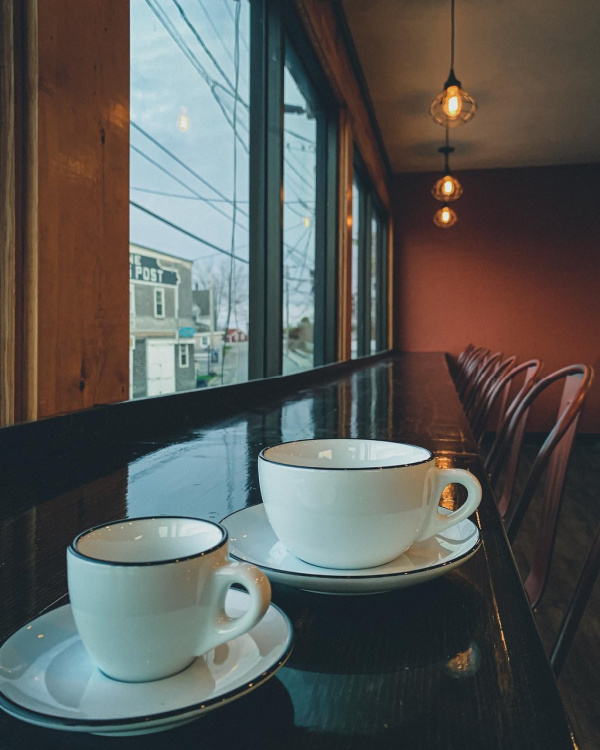 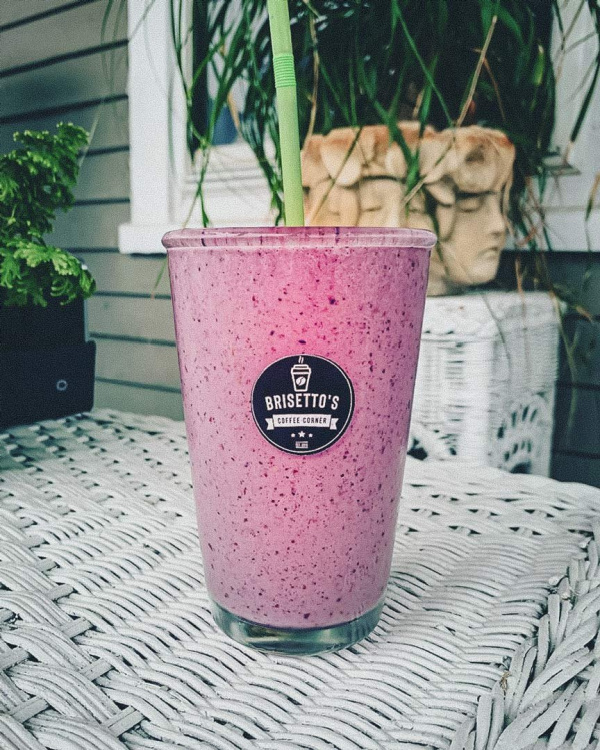 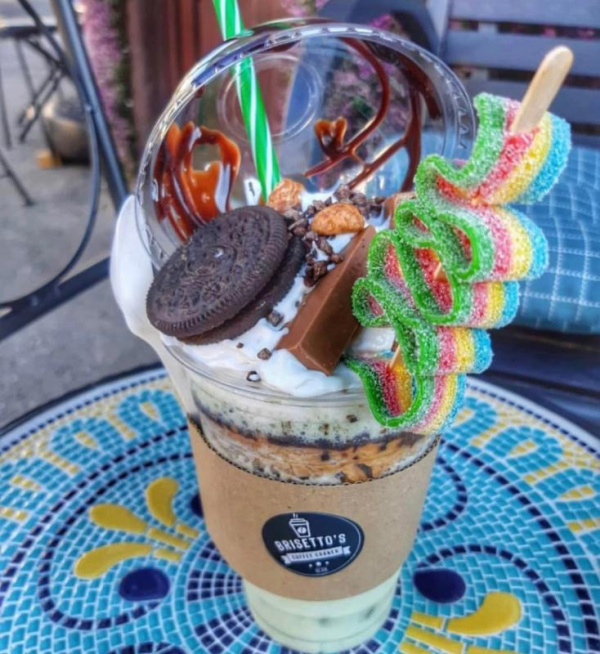 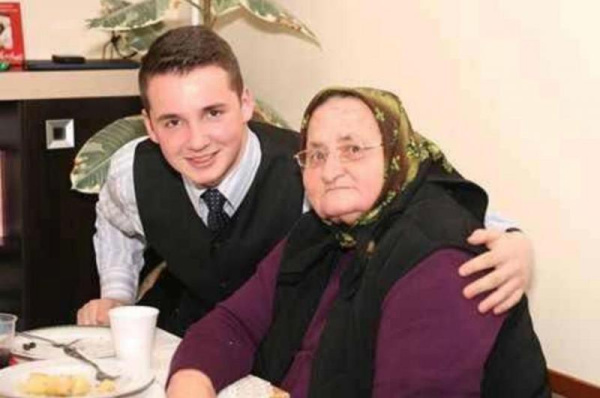