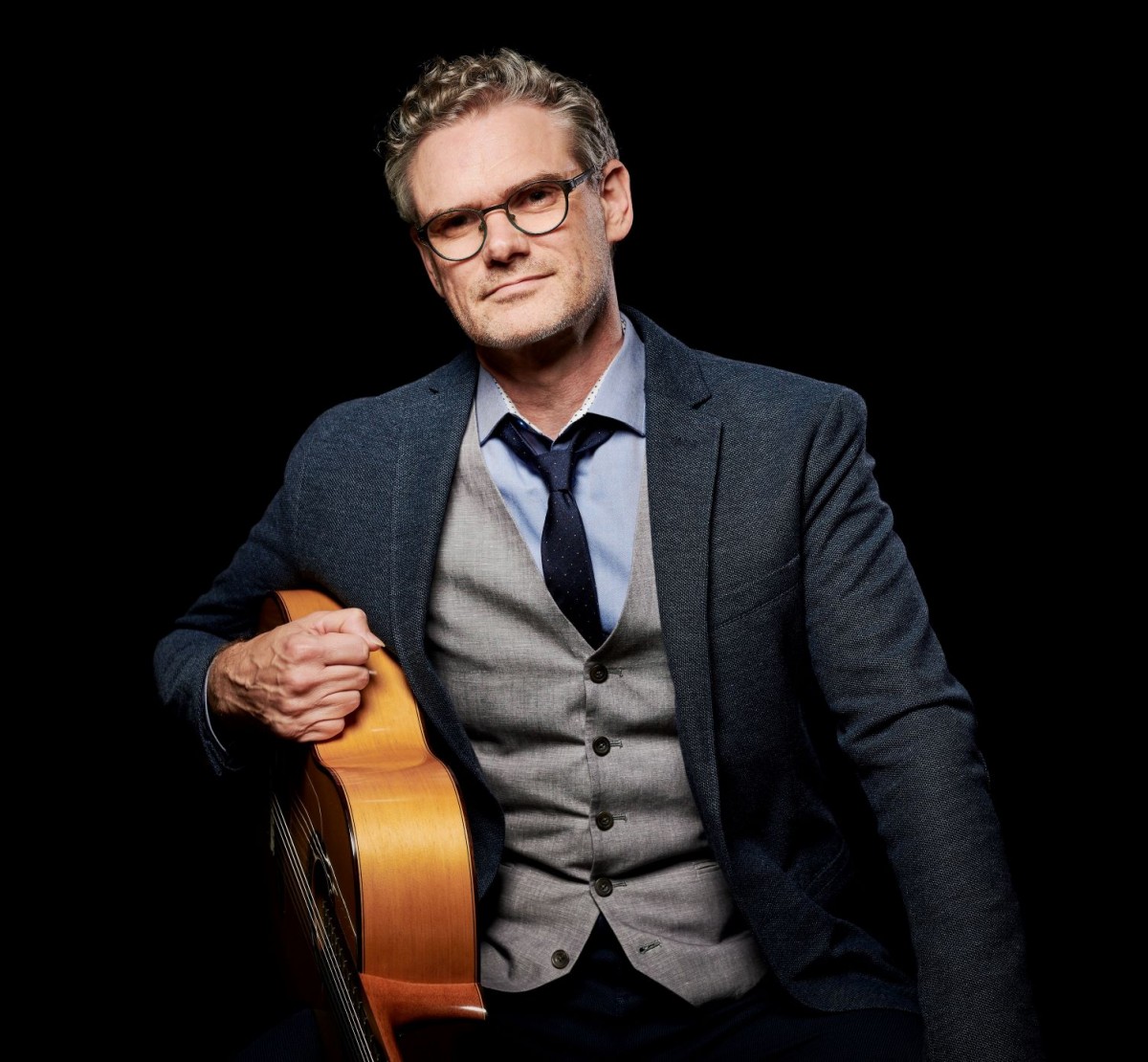 An accomplished guitarist, producer and equally prolific film maker, Jesse Cook has evolved his talents to create experiences that delight audiences both in concert, and online.

He composed his first album, Tempest, over 25 years ago. Jesse could not imagine that such a humble recording, in which he played all the instruments, would spark into a music legacy with thousands of concerts performed around the world and over 2 million albums sold. Jesse and his extraordinary band are looking forward to returning to the road, bringing the Tempest II Tour and their unique brand of rhythm and rhumba to audiences across North America in 2022.