The Cottage at Powder Hill Farm in Boothbay Harbor

Our region is rich in history, tradition and personality.  The possibilities seem endless for those seeking memorable experiences that will last a lifetime.  The cottage at Powder Hill Farm is a perfect example…

“WOW! This place was amazing. It was such a special treat that every time I left I couldn’t wait to get back inside to hang out. So thoughtful and cozy and charming and unique.”    -PHF guest 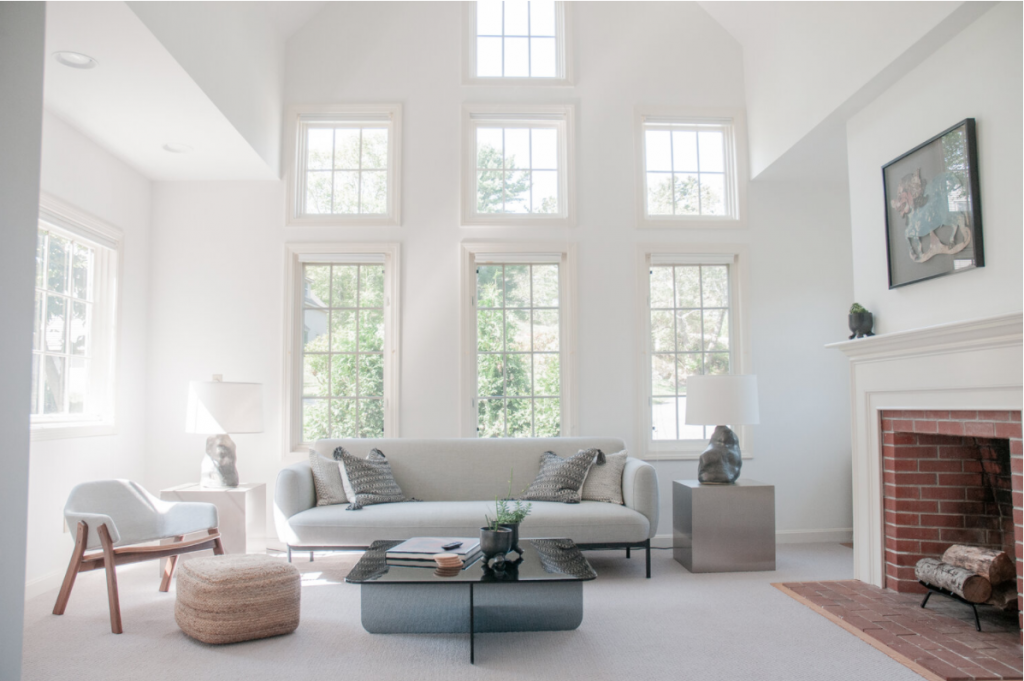 Established in 1880, Powder Hill Farm has deep roots in the region…

From PHF website: ‘During the early and mid-1600s, English fishermen and farmers settled in the Boothbay region. When Pilgrims were low on food, in 1622, a few sailed “down east” from Plymouth to resupply at Damariscove Island. These island and mainland settlements hung on until the Indian Wars of the late 1600s forced them out. The Scotch-Irish families who resettled the area in 1729 engaged in subsistence farming. They principally exported lumber, firewood, and fish for cash to buy what they could not create themselves. Eventually, shipbuilding and fishing were the area’s lead industries.

Beginning in the 1860s, regular steamer service brought reliable transport to Bath, Portland, and Boston. With the first summer tourist boom in the 1880s, the many steamers brought vacationers and summer colonists to the region. Hotels and cottages for those “rusticators” sprang up throughout the area.

Also in the late 1880s, industrial-sized businesses were set up in the region for the first time, bringing year-round work for many. Ice works were set up on many local ponds to turn frozen surfaces into large saleable blocks of ice for shipment to southern ports. Sardine and lobster canneries also provided a flood of new jobs. The region experienced true prosperity in that turn-of-the-century era.

West Harbor Pond, which your cottage overlooks, was created in 1880 when a dam was constructed across the mouth of Campbell Cove where it enters Boothbay Harbor. The goal was to impound fresh water flowing from Campbell Stream in order to develop a commercial ice business. The new company was intended to provide off-season employment for the community’s workers by producing natural ice for sale to the large urban centers of the Eastern Seaboard. A road constructed along the top of the dam eventually became State Route 27.

Today, the working population’s main sources of income are shipyards, fishing, tourism, and providing services for summer residents and retirees. Our popularity as a vacation and retirement destination has helped the region remain vital’.

For more information about Powder Hill Farm or to book your getaway, visit PowderHillFarm.com